Musical Visions by John Huling...Music Beyond Words Since 1989

Enjoy the spirit music brings to you. Thank you for supporting us!

Novox Music is an independent, artist owned recording label started by John Huling in 1989 . The original concept of NOVOX MUSIC was to create and release instrumental music inspired by spirit, nature and many geographic destinations. John’s music includes compositions reflecting the Southwest, the Spirit and the Oceans of the World along with many of our National Parks.

Instrumental music composed with the sounds of nature crosses all cultural boundaries like no other music can. One need not understand the language or the lyrics, the religion or the politics. There are none. The experience and feelings music creates is all you need. The music itself says all that is needed. The listener fills in the spaces with his or her own interpretation of the meaning, mood and feeling.

John Huling was one of the first artists to include nature sounds as part of the music composition rather than just adding them on as an after thought. At Novox Music, John believes this creates a timelessness to the music allowing one to journey within the musical landscapes of the soul, time and space. Each visit is different than the last. A Musical Journey if you will. Novox Music… Music Beyond Words! 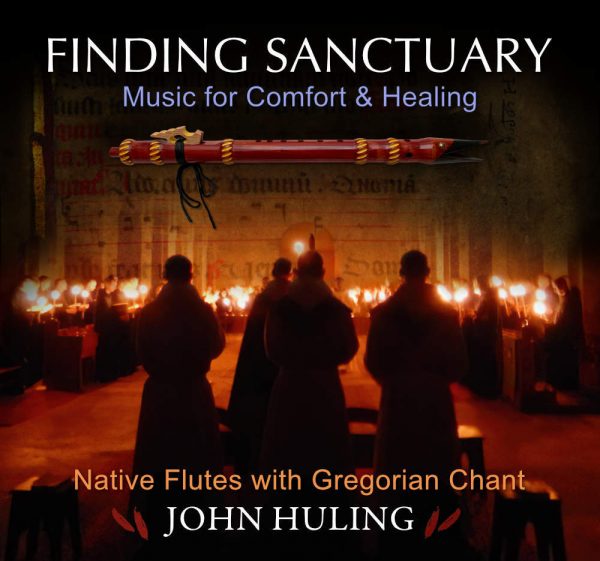 "Take an imaginary musical journey amongst the landscapes of time and space."

"Every listen is different than the last." 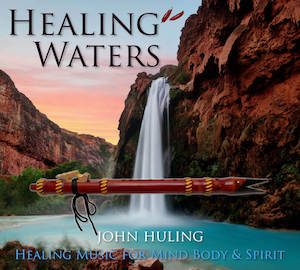 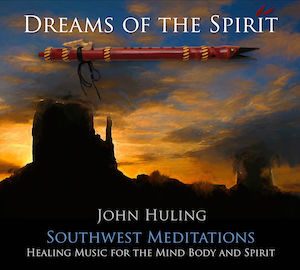 Dreams of the Spirit 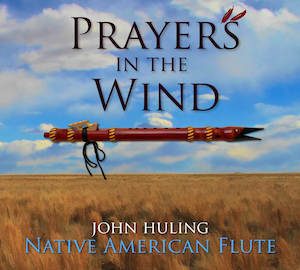 Prayers in the Wind 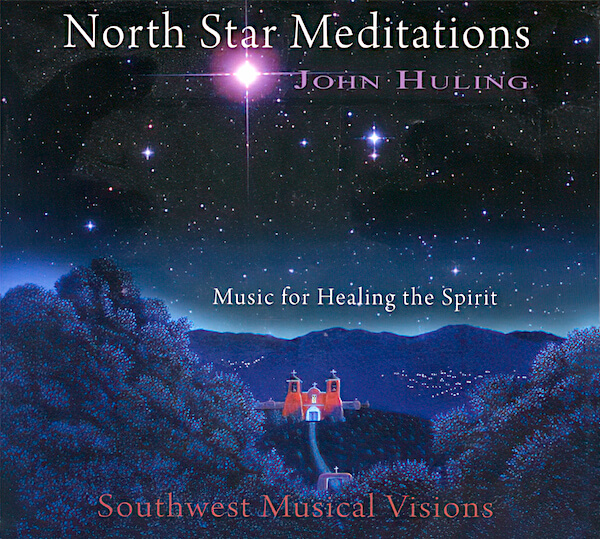 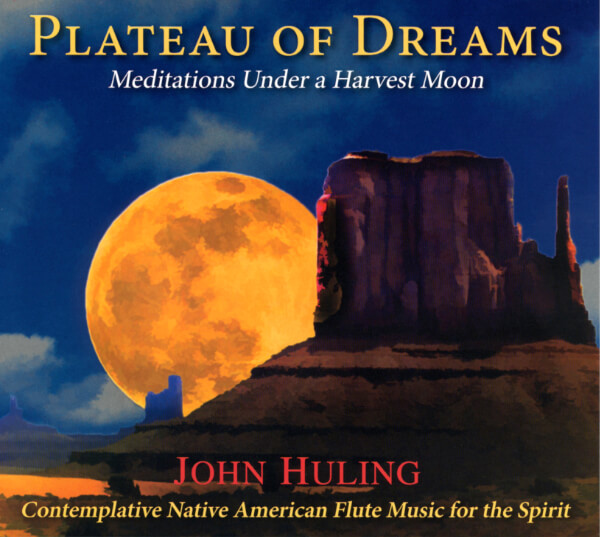 "Take an imaginary musical journey amongst the landscapes of time and space."

"Every listen is different than the last."

How Can I Help Support John's Music?

You probably know music is a great way to escape stress and help you relax… especially now.
Order some music for yourself, family or for a friend. We ship right away!
The Covid-19 Virus has closed many stores permanently.
Your Donations are welcomed. You can help by making a even a small donation using the button below.